Parliament to vote on EU stimulus package on Tuesday

The debate on the EU recovery package, which lasted more than four days, ended in Parliament early Saturday. According to Deputy Speaker Tarja Filatov (SDP), the vote on the package will be on Tuesday.

"We have a plenary session next Tuesday to vote on that. No official decision has been made yet, but that what will happen," Filatov told Yle.

Passage of the recovery package requires a two-thirds majority in Parliament. The vote follows a chaotic week in legislature, with a series of disputes over parliamentary procedures and a rare filibuster.

Finns Party MPs attempted to delay the vote with lengthy speeches, sometimes reading passages from the Bible and fairy-tales. One Finns Party MP held the floor for more than eight hours.

Paavo Lipponen, a former SDP Speaker of Parliament and prime minister, told Yle that the level of parliamentary debate has gone downhill.

"The discussion culture in Parliament's plenary hall has been allowed to deteriorate. People bellow over others' speeches and those speaking perform as if they were on an entertainment programme," he said on the TV1 Ykkösaamu chat show on Saturday.

"Attention has also been drawn to the fact that the government side is not sufficiently involved; it does not seem to bother to justify its positions. In this respect, the government side can also be criticised," said Lipponen, 80, who led the SDP from 1993 to 2005.

Johanna Vuorelma, a political scientist at the University of Tampere, questions the activities of Juho Eerola, the deputy chair of Finns Party in particular.

According to Vuorelma, deputy chair Eerola was ready to use his position to advance the political aspirations of his party, rather than sticking to the traditional impartiality of speakers of Parliament.

"Such activities are quite questionable from the point of view of democracy and challenge the political system," Vuorelma said.

Eerola suggested to the Finnish news agency STT on Wednesday that in the early hours of that morning he could have seized on the opportunity of holding the gavel at a moment with only a small number of MPs present in the hall, if most of them were from the opposition.

"It would have been difficult for me not to take advantage of a situation that would have prevented the implementation of the stimulus package. If there had been a clear majority of Finns and Christian Democrats in the chamber and such a motion to table the bill had come, I would probably have managed to table it, possibly very quickly," Eerola said.

That could have delayed a vote on Finland's approval of the package – and possibly the entire 750-billion-euro EU deal – until next autumn.

Instead, Speaker of Parliament Anu Vehviläinen (Cen) reclaimed the gavel. Later she and Filatov decided to suspend Eerola from his role as deputy speaker, meaning that there were only two speakers to preside over the rest of the week's marathon talks.

"I have not received any specific criticism of what we have done wrong this time, other than to have a wrong opinion of the package. MPs have unlimited rights to speak on the issue," Halla-aho told Yle.

The debate was the prerequisite for a vote on whether Finland will approve the EU's recovery package and the seven-year budget framework, which totals more than a trillion euros. The agreements must be approved by all member states. 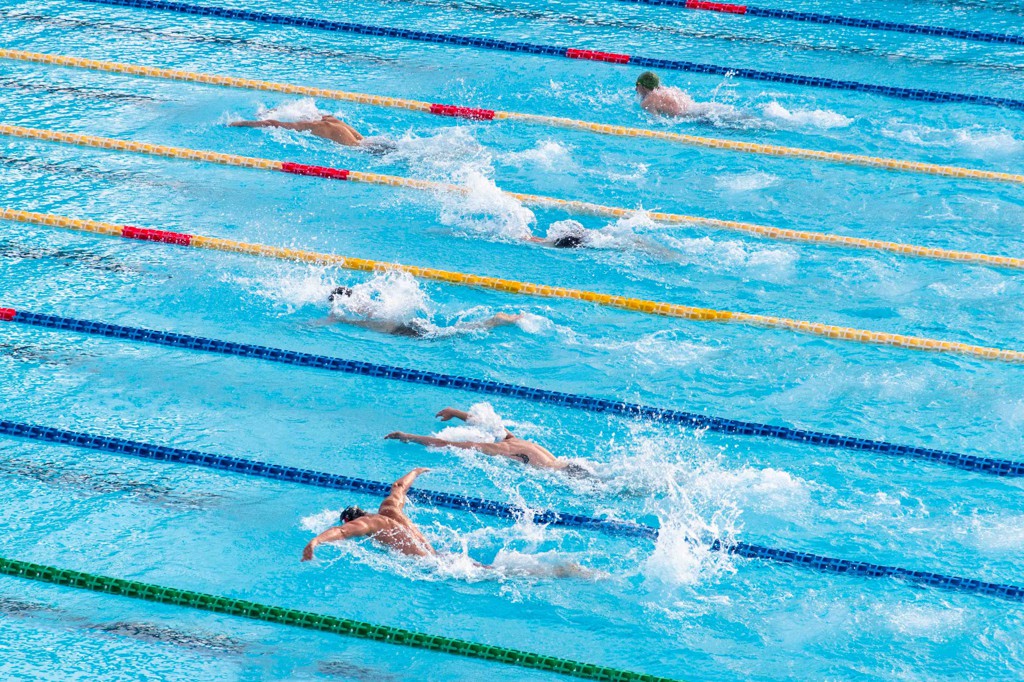 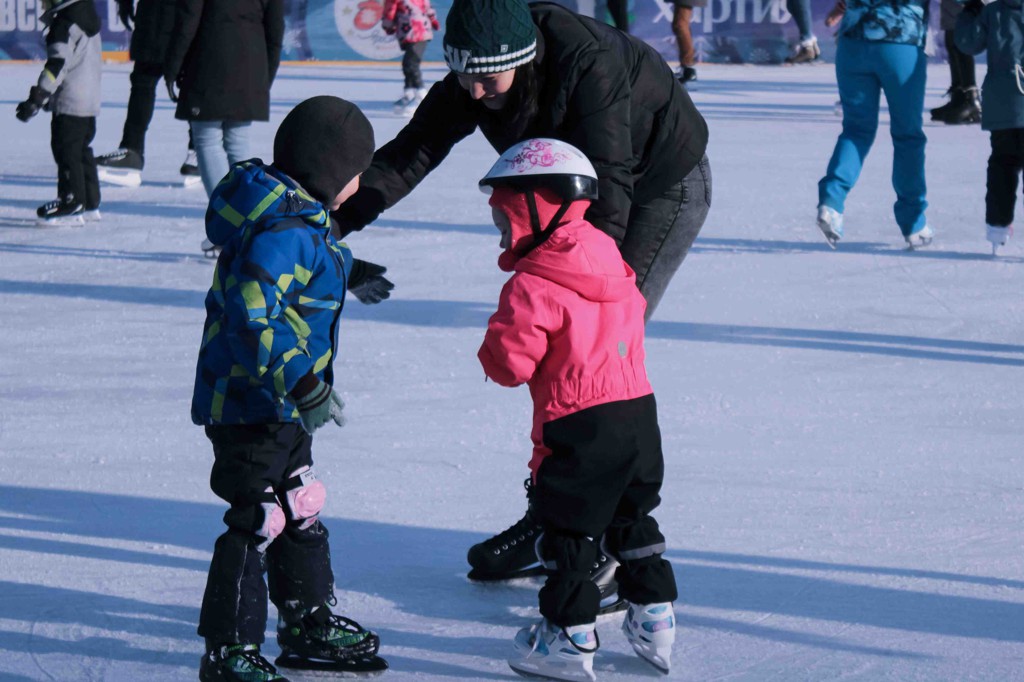 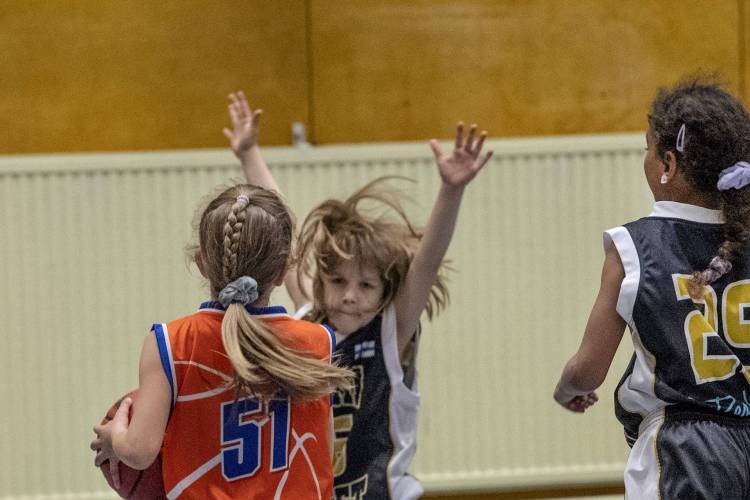 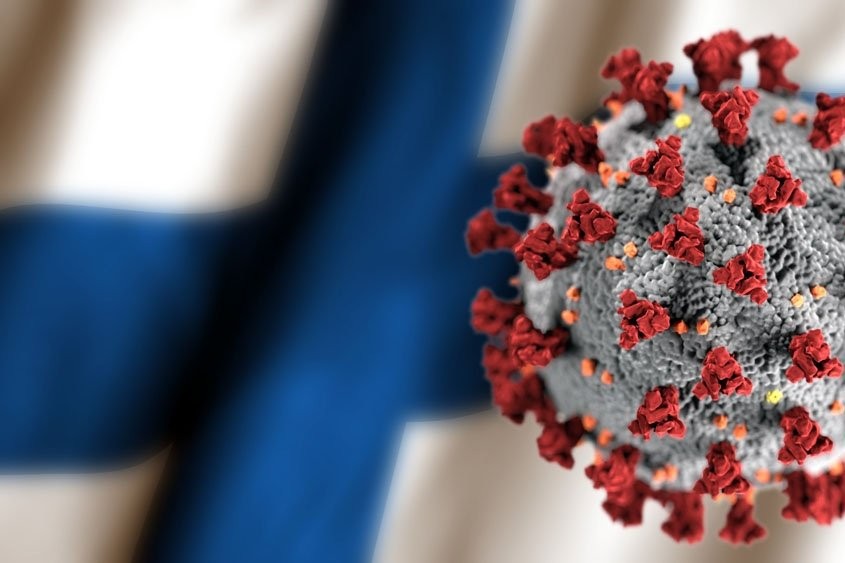 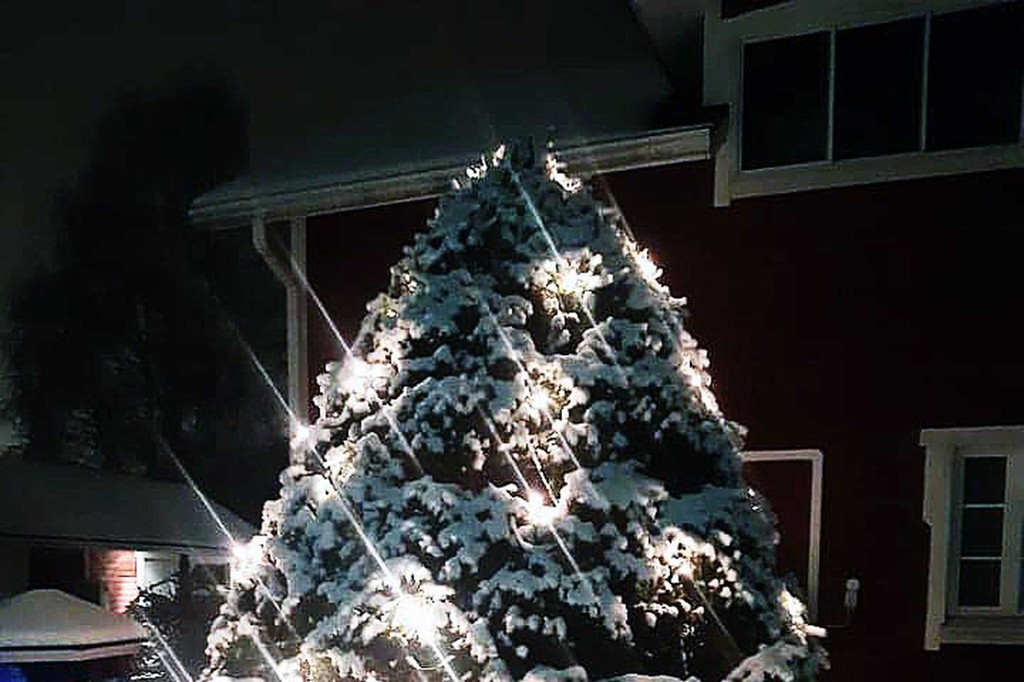 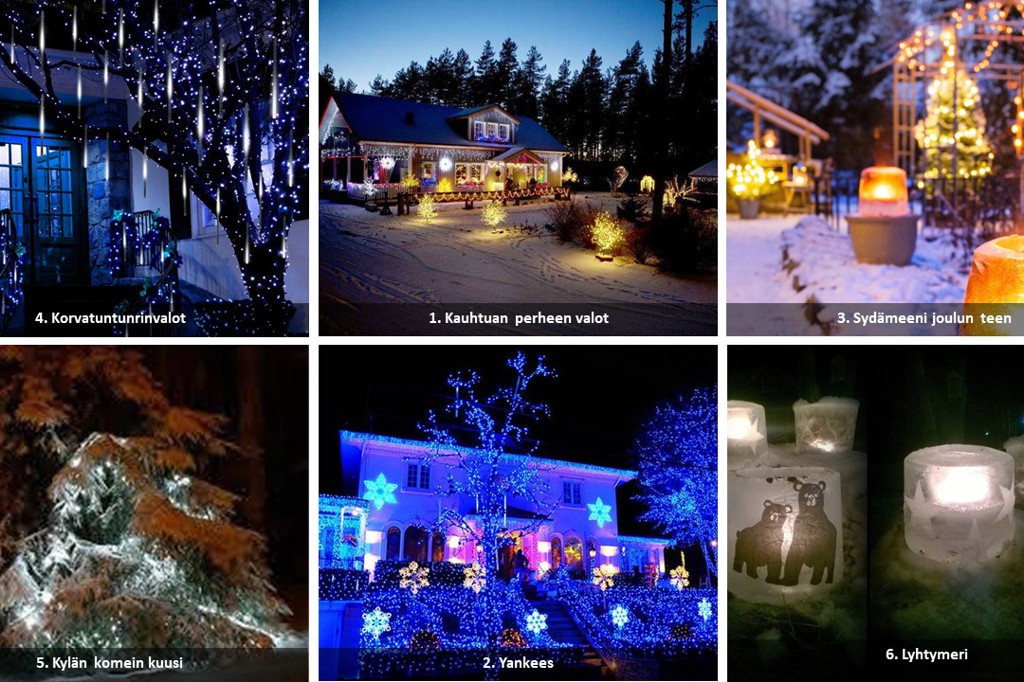 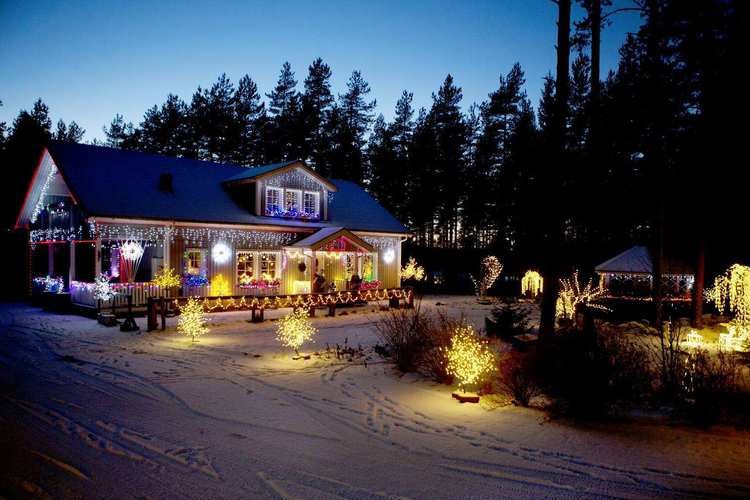 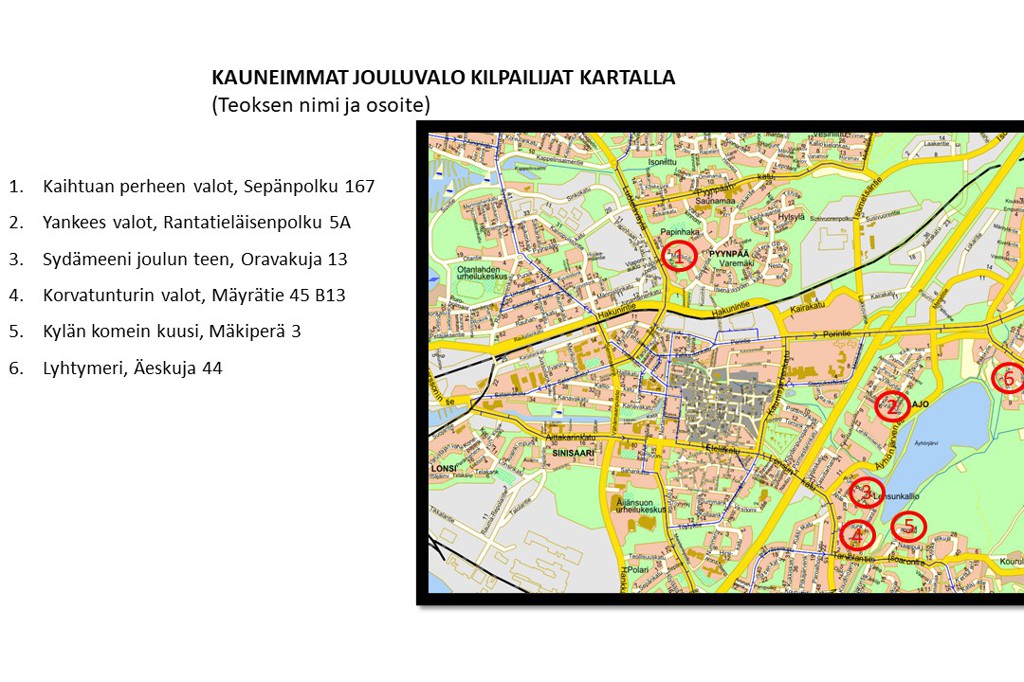